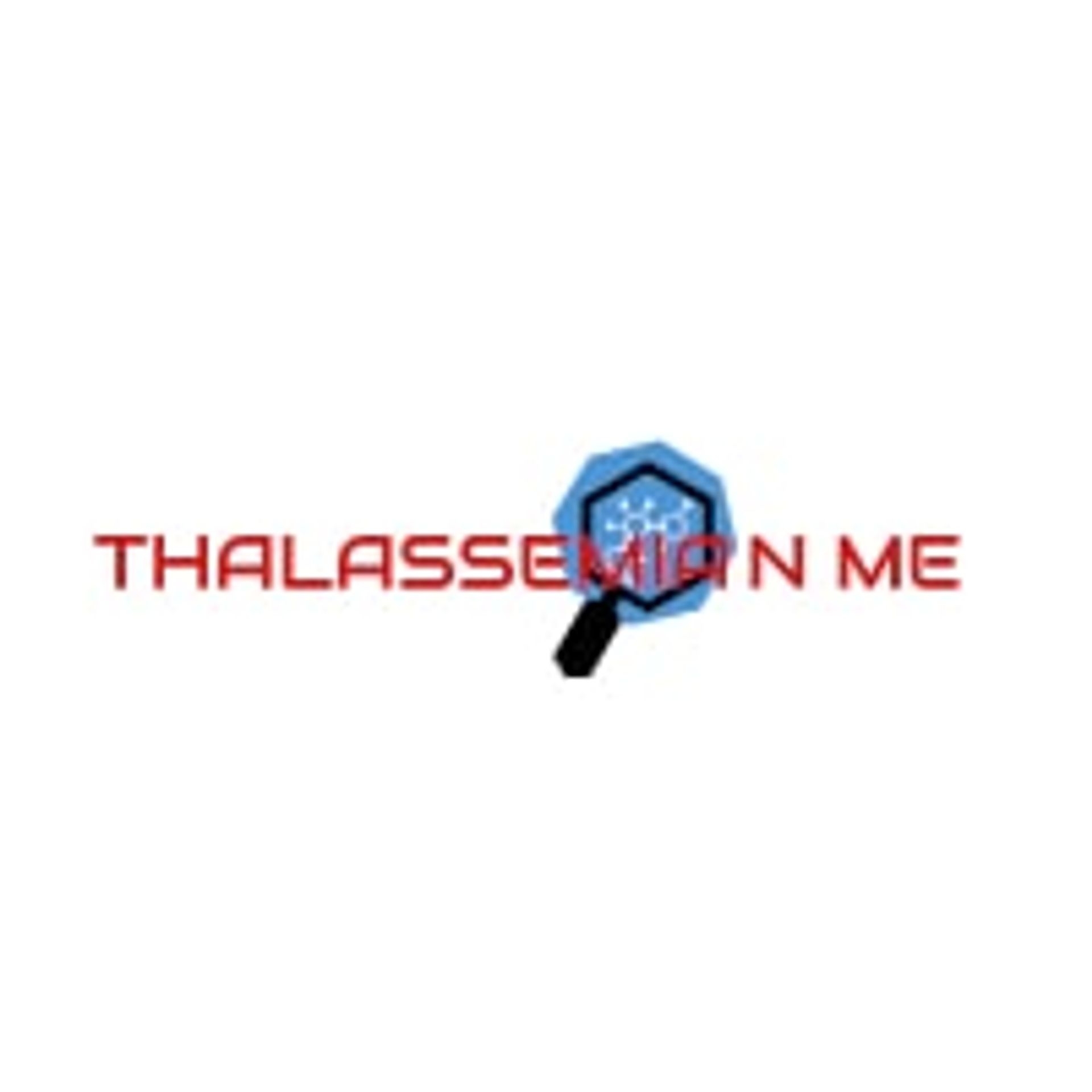 Listen to "Podcast Episode 177 - What Is The Cost of Micrel MP+ Thalapump 20 | Bee Keong from B. Braun Singapore" on Spreaker.

My Outreach In The Media | News N Press Releases

Fewer blood donors in Singapore in 2020, but collection at 5-year high

FRONTLINE TV SHOW - My Life As A Thalassemia Major Patient

What Actually Is Thalassemia?

Many Diseases are caused by abnormalities in the blood. These abnormalities are categorised according to b part of the blood affected. There are diseases of the rell blood cells, white blood cells or coagulation diseases. Thalassemia is also known as "Cooleys Anaemia" is an abnormal which is caused by abnormal gene. A person with Thalassemia is unable to produce normal functioning haemoglobin in the blood. Haemoglobin is the oxygen-carrying component of the red blood cells. It consists of two different proteins, an alpha and a beta. If the body doesn't produce enough of either of these two proteins, the red blood cell do not form properly and cannot carry sufficient oxygen. The result is anemia that begins in early childhood and lasts throughout life. Since thalassemia is not a single disorder but a group of related disorders that affect the human body in similar ways, it is important to understand the differences between the various types of thalassemia.

In severe form of Thalassemia (known as Thalassemia Major), the person will require a lifetime monthly blood transfusions. This is a painful and traumatic treatment regime that imposes an enormous financial and emotional strain on the patient, and also on his or her family.

Thank you for contacting us. We will get back to you as soon as possible
Oops. An error occurred.
Click here to try again.